I had a break-in to my car this morning. Maybe they took the equipment in it or even your stuff! Now that you know what’s going on, let us teach you some smart workarounds (economically) for when something unfortunate like this happens to your vehicle.

New side window within a few clicks!

There are many types of car insurance, and each type comes with its own set of advantages. However, when it comes to damaging your vehicle there are three main types that can happen: glass damage, side panel breaks/door unlocks etc.

Focusing more closely on these cases first-hand; if you’ve got a broken side window then this is covered under most auto policies for cars in America (though not all).

It might also include scratches along with the exterior paint finish – especially around where windows meet frame-, and tire marks caused by kicking objects like rocks onto the road.

If you’re not sure if your insurance covers damages to windows, contact the company.

If it does cover them but only under certain conditions (for instance with a vandalism or theft deductible).

Then make sure that these are applicable before proceeding any further because otherwise filing a claim could be financially beneficial despite being costly in time and effort spent on getting paid from what’s rightfully owed!

If your car’s windows get shattered by vandals, you can report it to the police.

This will be useful if you plan on initiating a claim for damages; But even without insurance, reporting this crime is still important as surveillance photos are often taken after such incidence and these could come in handy when trying to identify who did so!

It is important to consider the situation before you file a claim or report an incident.

Burglaries cost a lot of money. Not only do they damage property, but also the police have to foot their bill for investigation and tracking down criminals who often leave quickly in order not get caught, which means that much time is wasted on these cases!

When she just picked up her son from soccer practice, Hanne discovered that their car had been broken into.

Her heart sunk as it turned out all of the presents for Christmas were visible to everyone who walked past them now – This meant everything was gone! She quickly called the police before waiting anxiously by until they arrived on scene .

The officers noted down the information about what had happened and told her that if anything else should arise then they would contact him straight away; but first things first: how could he get home

Hanne quickly rang to them and explained the situation.

They said that she shouldn’t worry, they would take care of it all before too long A minute later there was already someone at their door with an explanation from Hanne about what happened

There have been many cases where people have experienced similar situations and often felt helpless. This is a story about burglars, from real life:

In 2016 there was a burglary while on vacation in Slagelse; the criminals went through houses taking valuable items – this time causing extensive property damage

– In 2017, a woman in Odense came home and found that her front door had been broken down she was very afraid because the police weren’t able to catch whoever committed this act of vandalism.

A man got into his car when he heard about what happened from friends who lived nearby – one window on each side was shattered while other windows appeared untouched by any means (it could be done with something small).

The driver also noticed scratches along with all four tires which seemed like they were made specifically for removing treads completely.

These stories are a reminder that break-ins and swipes can happen to anyone at any time. It’s important you’re prepared for the worst-case scenario, so when it does occur – know what your next steps should be!

– If you come home and find that there has been a burglary at your house, do not go in. Call the police immediately so they can come out to investigate with details on what was stolen or damaged.

– If your car has been targeted for vandalism, don’t touch anything. Call the police and give them a detailed description of the damages done to it!

– It is crucial to contact the police any time you suspect criminal activity. No matter how small it may seem, report every episode of suspicious behavior immediately so we can help catch criminals and keep our communities safe!

You can be a helpful tool to help decrease the risk of becoming an easy target for burglars or pirates.

If this happens, you will know what steps need to be taken and how best to go about handling yourself in order not to get scavenged by these criminals!

I was out enjoying a nice meal with my family when someone broke into my car and ruined the whole evening. I’m so angry and frustrated that this happened 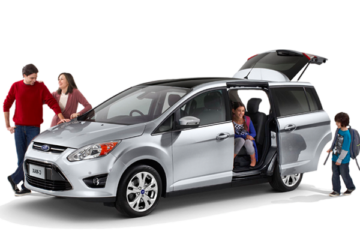 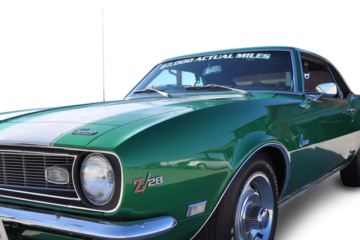 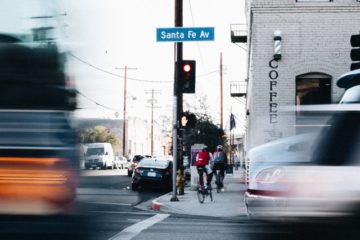 Determine Who’s at Fault in a Car Accident – How to?