How do Automatic Windshield Wipers Work? All About Rain Sensors in Cars.

Most modern cars are equipped with windshield wipers that automatically adjust to the amount of rainfall. This feature is made possible by rain sensors, which are usually mounted on the windshield near the rearview mirror.

While many take this option as given nowadays, did you ask yourself: how do rain-sensing wipers work?

As the name suggests, rain sensors are designed to turn on wiper blades automatically when they detect raindrops on the windshield. While this may sound like a simple concept, the technology behind rain-sensing wipers is actually quite complex. 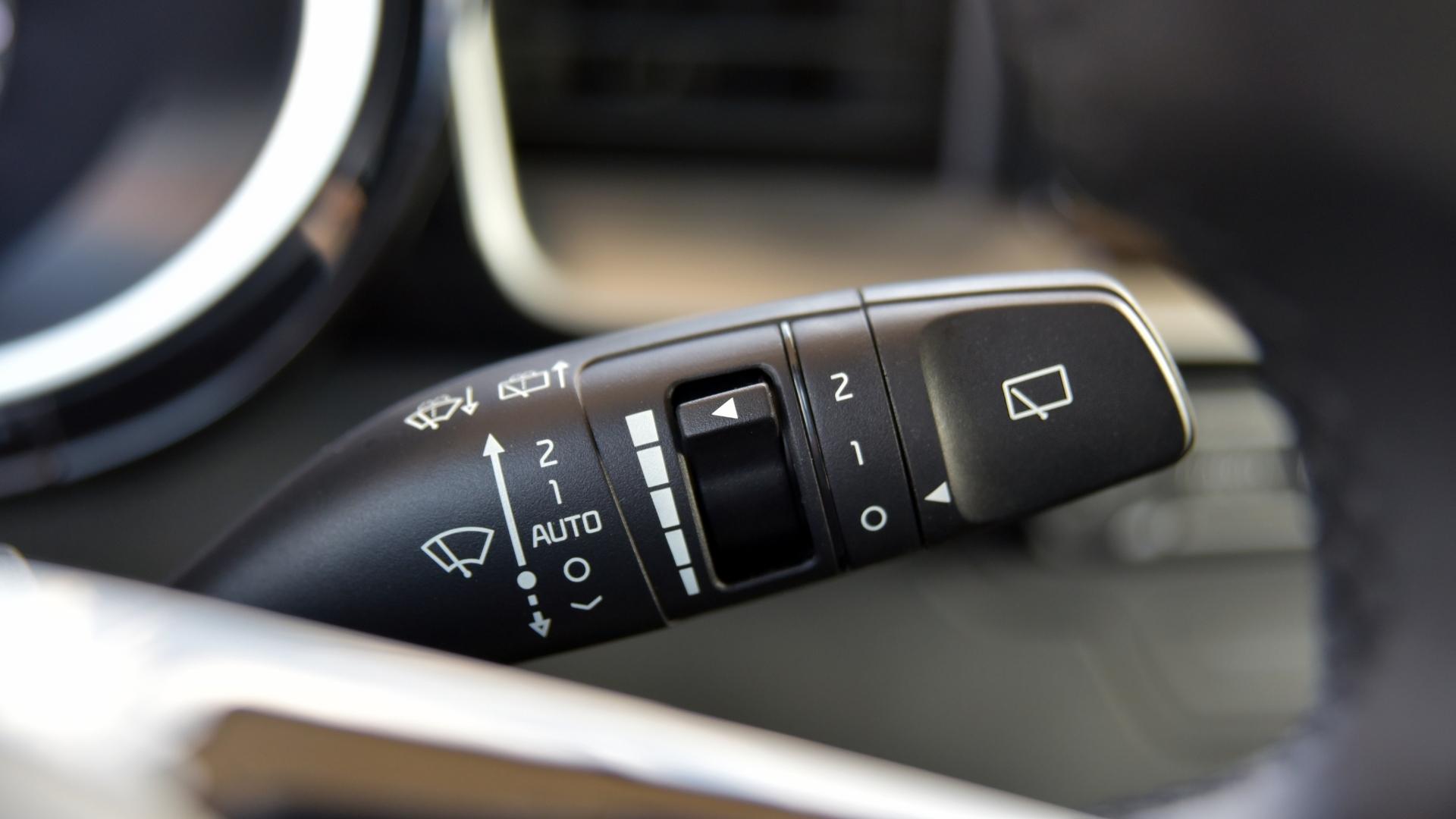 Use this table of contents for easy navigation through the article

> How do Rain Sensors Work?

> How Windshield Wipers are Controlled by Optical Sensors

> What Was the First Car with Rain Sensing Wipers?

> Do US Auto Glass Replace Windshields with Rain Sensors?

How do Rain Sensors Work?

The sensor contains a light source (light emitting diode or LED) and a light detector (photodiode). When activated, the sensor projects infrared light reflected by the windshield’s inner side. It returns to the detector on the opposite side of the sensor.

This decrease in light intensity is used to trigger the windshield wipers, which activate at a faster speed when it rains harder.

Because of its structure, the rain sensor may also be activated based on the sun’s angle. For example, if the sun is low in the sky and shines directly into the sensor, it may trigger the wipers even in dry conditions.

On more expensive vehicles, rain sensors also contain an optical filter that helps to reduce glare from headlight beams at night. Thanks to these advanced features, automatic windshield wipers help drivers maintain clear visibility in all types of weather conditions.

How Windshield Wipers are Controlled by Optical Sensors

The more water is on the windshield glass, the less amount of infrared light can reach the receiver. Car’s computer uses the difference between the amount of light that has been sent and the amount that is received. By doing that, the computer can constantly generate a signal representing the amount of rain hitting the glass.

That signal is used by wiper electronics to adjust the wiper motor speed automatically. 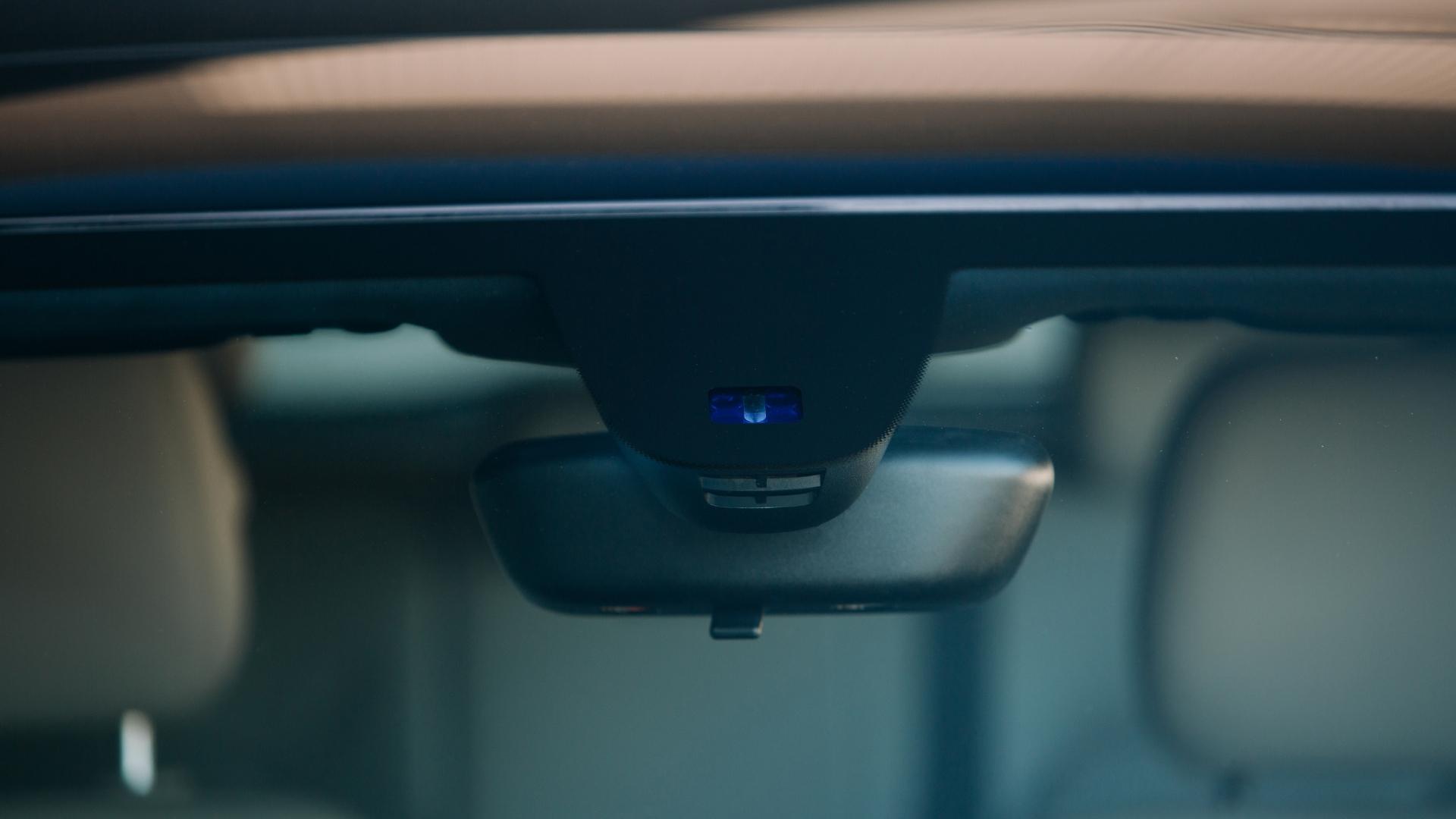 In modern vehicles, there are no old-school relays that control intermittent wiper delay. Nowadays, everything is controlled by different computers that send data from sensors to each other via data wires (CAN-Bus). Usually, every car system (like wiper blades system, brake system, etc.) has a little computer.

What Was the First Car with Rain Sensing Wipers? 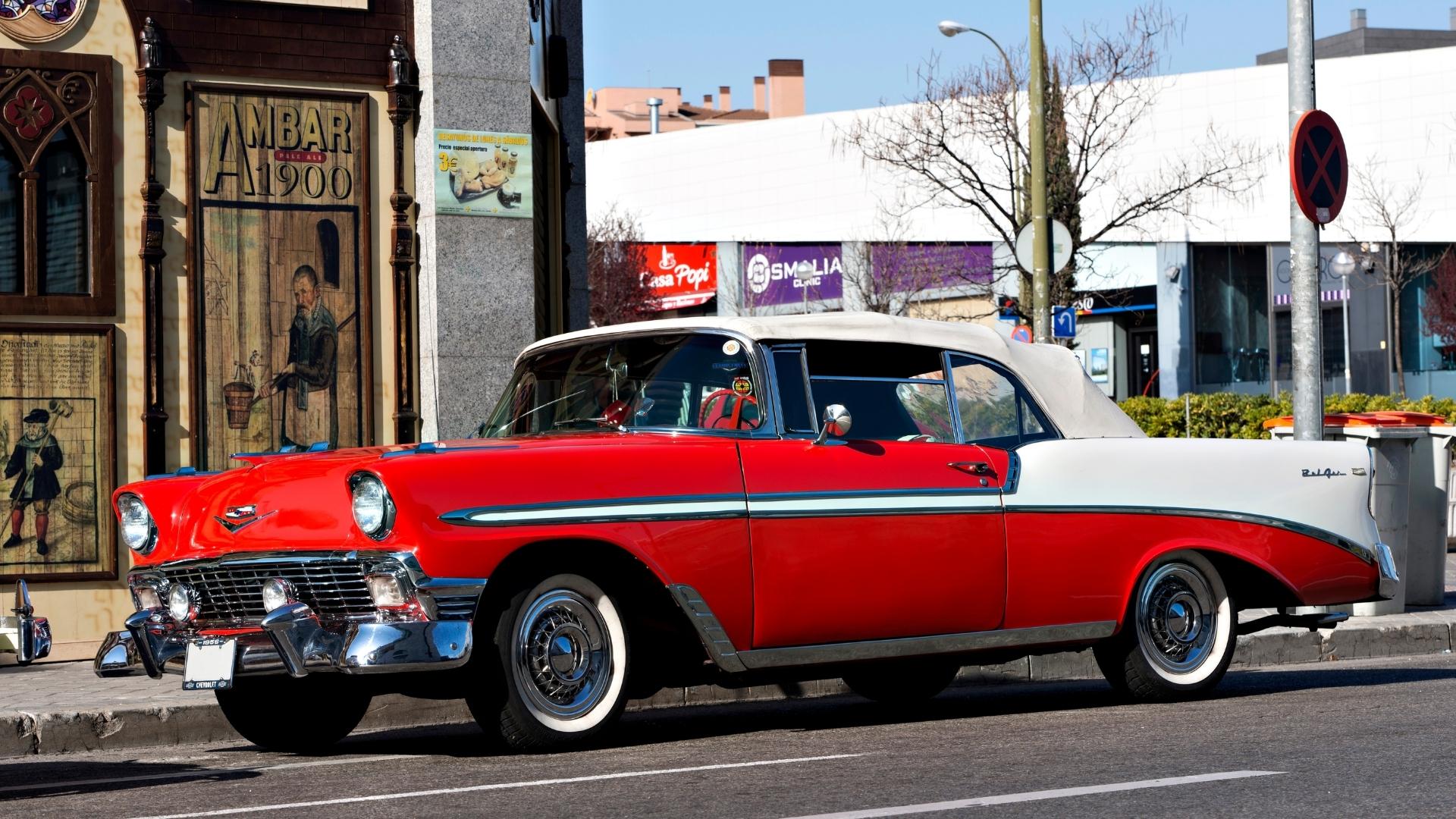 The very beginning of this technology in mass production started in the United States. In 1956, a rain sensor was an optional extra on the Chevrolet Bel Air. The sensor, which was mounted on the windshield, would activate the wiper blade when it detected moisture.

While the rain sensors were a novel idea at the time, they didn’t catch on with most carmakers. In fact, it wasn’t until the 1990s that rain sensors became widely available.

Today, they are standard features on many new cars. While they may not seem like revolutionary technology, rain sensors represent a significant advancement in automotive safety. By helping drivers see more clearly during inclement weather, they have helped make our roads safer for everyone.

Do US Auto Glass Replace Windshields with Rain Sensors?

US Auto Glass is proud to offer windshield replacement services for all vehicles, regardless of what type of sensors they have installed.

We understand that sensors are an important part of many modern cars, and we have the experience and necessary tools to properly recalibrate them after a windshield replacement. This way, you can be confident that your car will be in good working order after we finish the job.

So if you need a new windshield, don’t hesitate to get a free quote from us! We’ll be happy to help.

Find price on your windshield in our catalog

Cars have come a long way in the past few decades, and one of the most popular features added in recent years is rain sensors. These nifty devices help to keep your windshield clear by automatically turning on your windshield wipers when it starts raining.

I hope your curiosity about automatic wipers is fulfilled now! If not, ask me a question in a comment section, and I’ll be sure to answer that as soon as I can! 🙂 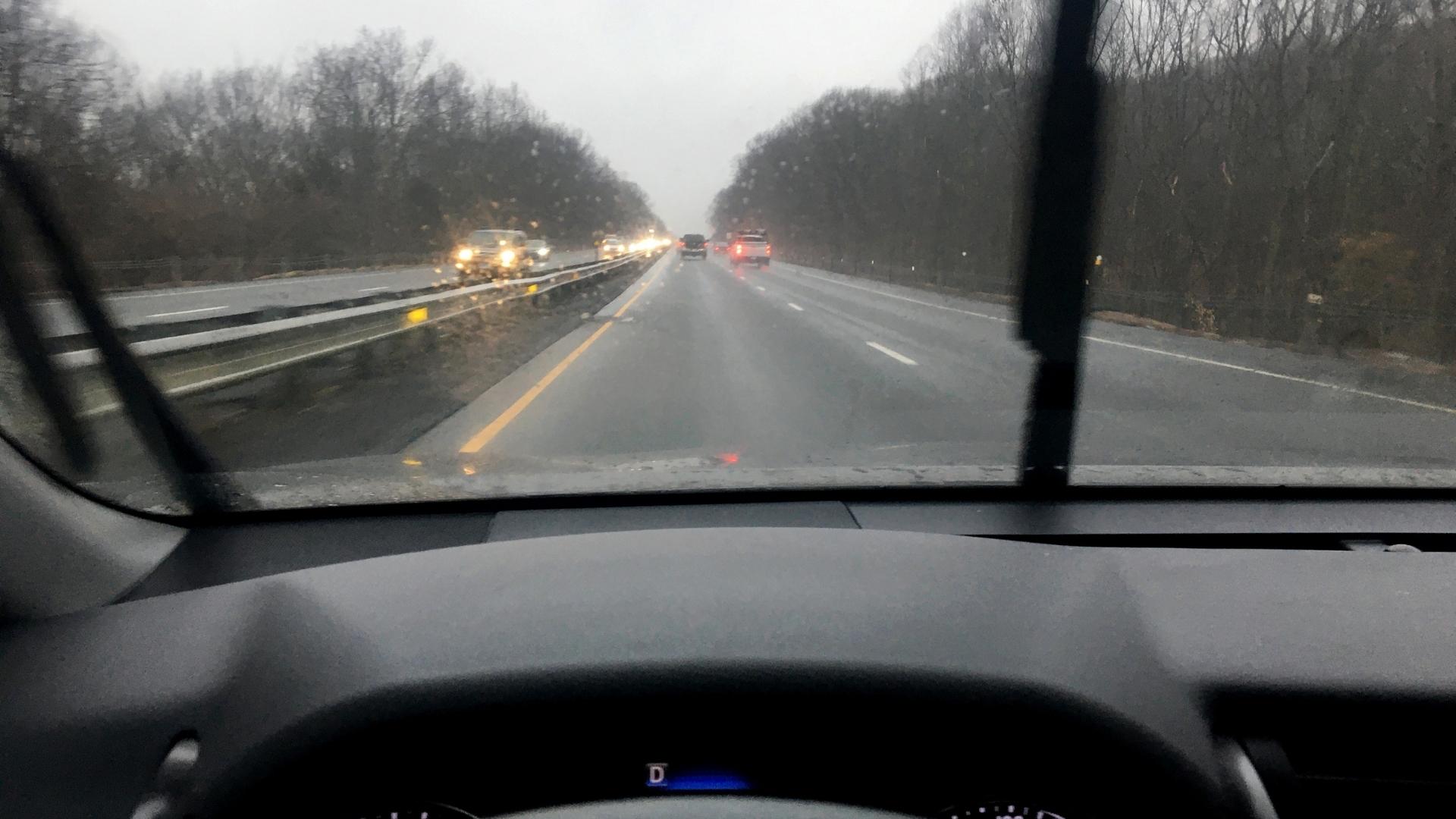 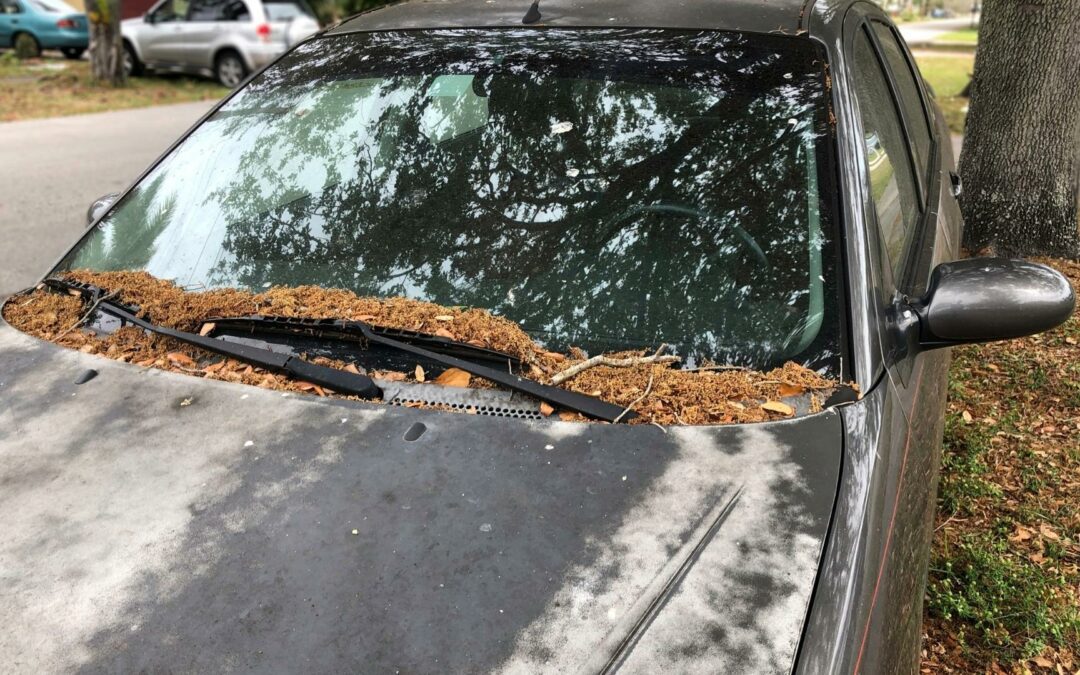 How to Get Sap Off Windshield in 3 Simple Steps

How to Get Sap Off Windshield in 3 Simple Steps. When driving in the fall, it's important to be aware of the leaves and tree sap that fall from the trees. Not only are they crunchy and slippery underfoot, but they can also be a major nuisance when they get on your... 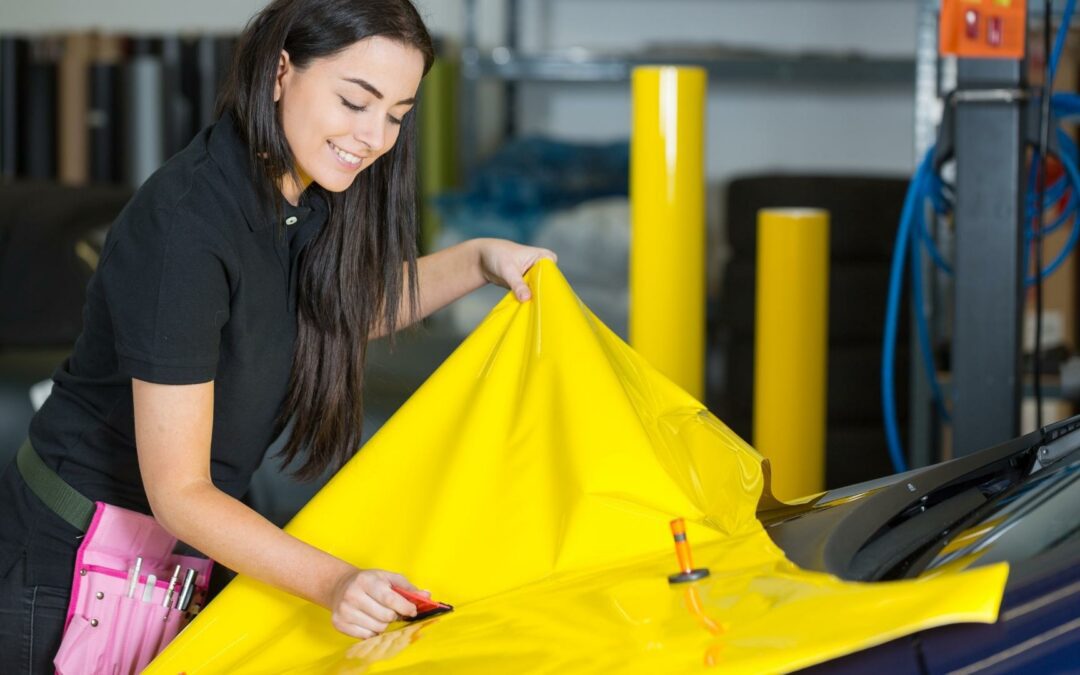 How Much Does It Cost to Wrap a Car: The Ultimate Guide

How Much Does It Cost to Wrap a Car: The Ultimate Guide. Wondering how much it costs to wrap a car? This is a very popular question, and it's not surprising! A car wrap can be a great way to change the look of your vehicle and turn it into a work of art.  This article... 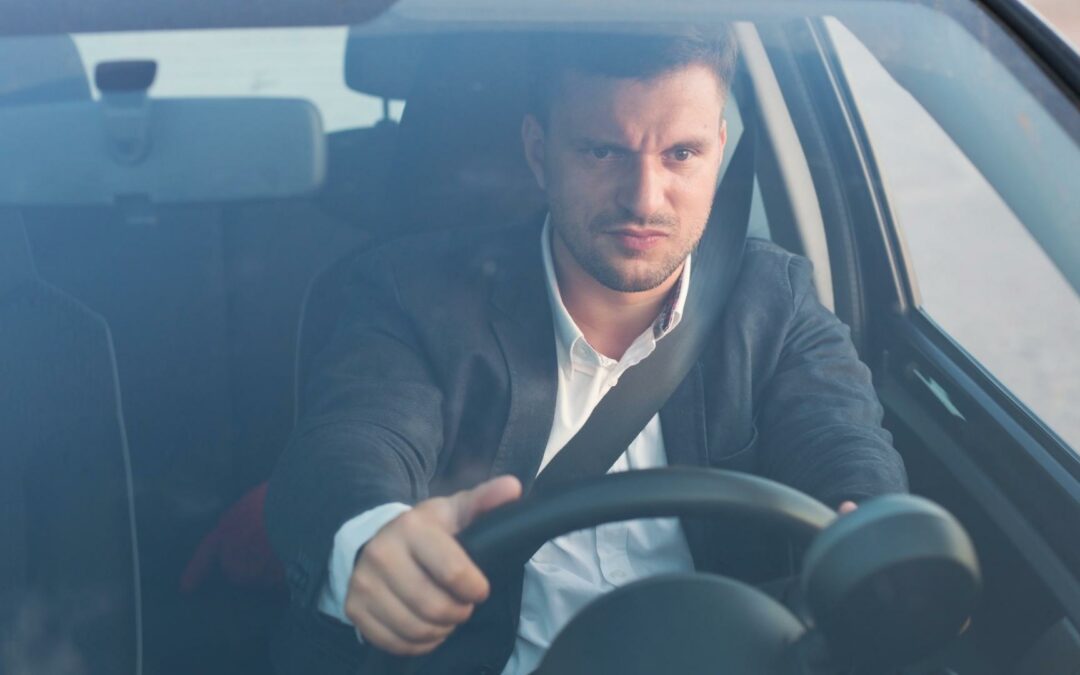 Car Shakes When Braking? 3 Main Reasons For Every Vehicle

Car Shakes When Braking? 3 Main Reasons For Every Vehicle. There are many car makes and models on the market, so you may assume that you won't find helpful information in this blog post because it's not specific to any car model. This is actually not true. There are...