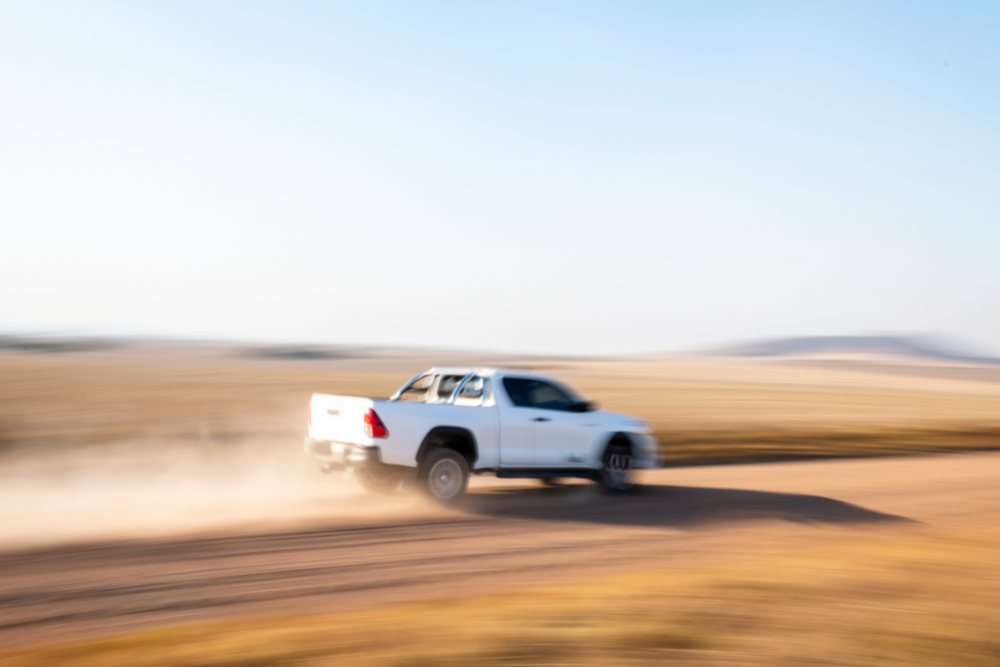 Are you in the right blog post? Need our windshield section?

Toyota is considering introducing a compact unibody pickup truck to compete against the Ford Maverick and Hyundai Santa Cruz.

In an interview with MotorTrend, Bob Carter, executive vice president of sales for Toyota Motor North America, and Cooper Ericksen, group vice president of product planning and strategy, said they are looking at the compact pickup segment and hinted that we could see a new product in the future.

Given the high demand for small pickup trucks, Toyota is under pressure to enter the segment and provide customers with another option.

The company has not yet made a decision on whether or not to move forward with the project, but it is something that is under active consideration.

In an interview with Automotive News, Lentz said that Toyota is looking at the possibility of a compact pickup truck in the long term, in addition to its already successful Tacoma midsize pickup truck.

Toyota would have plenty of competition if it did enter the compact pickup market, with other recent entries including the Hyundai Santa Cruz and Ford Maverick. However, Toyota has a history of success in pickups, and Lentz says the company is continuing to study the possibility of a compact pickup truck.

Toyota is considering adding a compact pickup truck to its lineup.

According to company spokesman Brad Cooper, the key is identifying what the customer wants and then finding a solution.

“If there’s a customer that needs a rugged, smaller body-on-frame vehicle, we can consider that, but if it’s more for urban use and less extreme off-road, then it would make more sense to use the TNGA unibody platform,”.

He added, mentioning Toyota’s newest component set that sits beneath everything from the Corolla to the Camry to the RAV4 crossover and more.

Toyota is considering introducing a compact pickup truck to its lineup in the near future.

According to Toyota representative Carter, there is no firm timeline for when the truck will be released, but it is possible that it could debut as early as 2024 or 2025.

Carter also hinted that Toyota may have added new products to unveil at the HQ Confidential 3 event next year. Ericksen added that the event will be “worth the trip” for attendees.

Find price on your windshield in our catalog

Toyota is considering making a small, compact pickup truck. This would be a good move for the company as it would be affordable to produce and have a variety of hybrid powertrain options.

The mini-truck would likely share its platform with the Toyota RAV4 and Toyota Venza, giving it the flexibility to offer gas, hybrid, and even plug-in hybrid powertrains.

This would allow Toyota to compete against other companies’ similar models, such as the Maverick and Santa Cruz.

Toyota is considering making a return to the small truck market. The original Toyota Truck was known for its mini size, reliability, efficiency, and simplicity.

However, as customer demands changed and safety regulations got stricter, the Toyota Truck lost its compact shape.

The new truck under consideration could bring back all of those charms, along with Toyota’s potent reputation for building rugged, reliable pickups.

According to Carter and Ericksen, Toyota is considering releasing a compact pickup in the near future.

No names have been mentioned yet, but there is speculation that the company may resurrect an old vehicle name for its mini truck.

Some of the names being considered are T-100, Stout, or Hilux. One cute option is “Toyopet,” a name that adorned a line of Toyota’s earliest vehicles, including a small sedan delivery and a pickup.

Toyota is considering making a compact pickup truck. We will keep you updated if we hear anything from Mr. Carter or Mr. Ericksen next year.

Thank you for your interest. 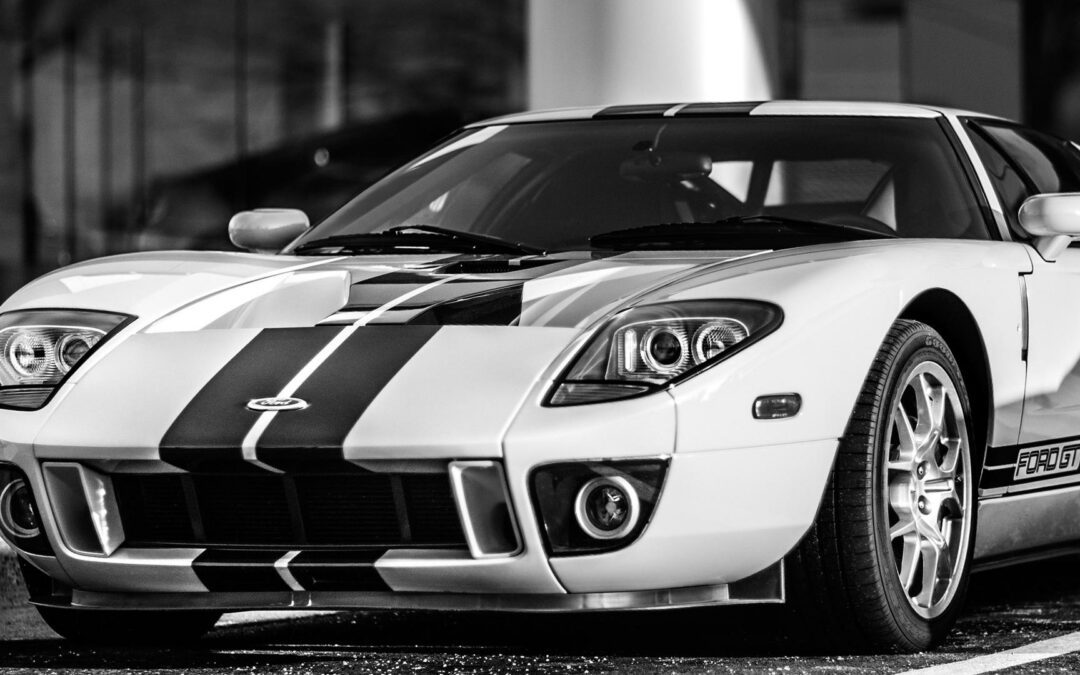 What is Gorilla Glass windshield? Is it a cure against cracks and chips?

What is Gorilla Glass windshield? Is it a cure against cracks and chips? If you're like most drivers, the thought of a chip or crack in your windshield sends shivers down your spine. And if those cracks get big enough, they can become a safety hazard. But what if we... 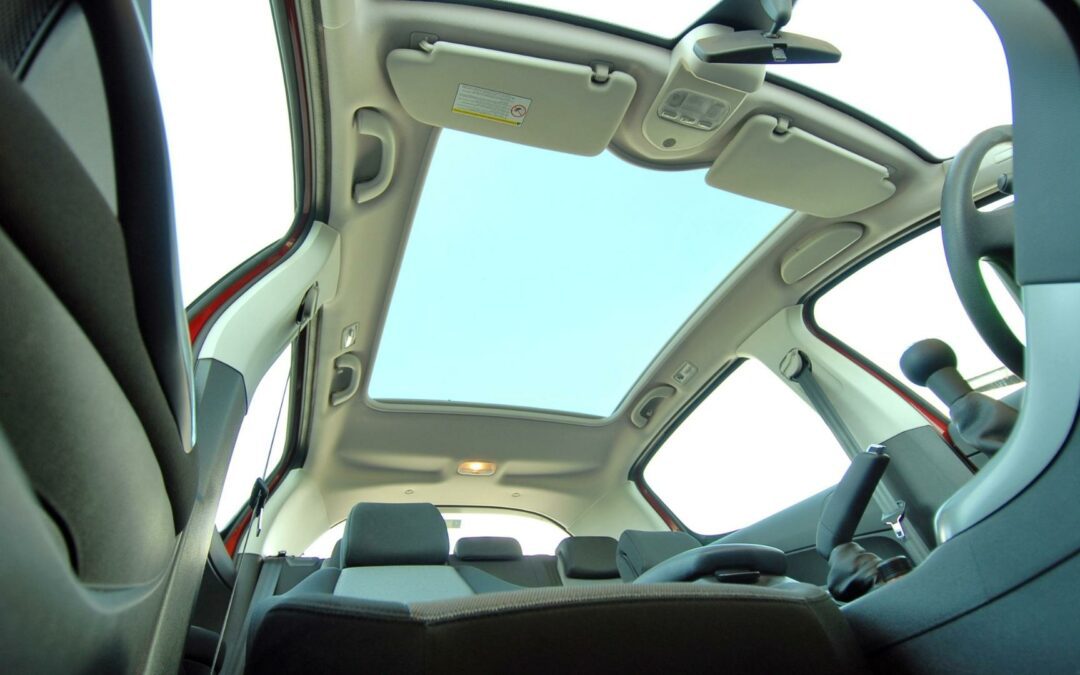 What is panoramic sunroof? Why it’s better than sunroof and moonroof 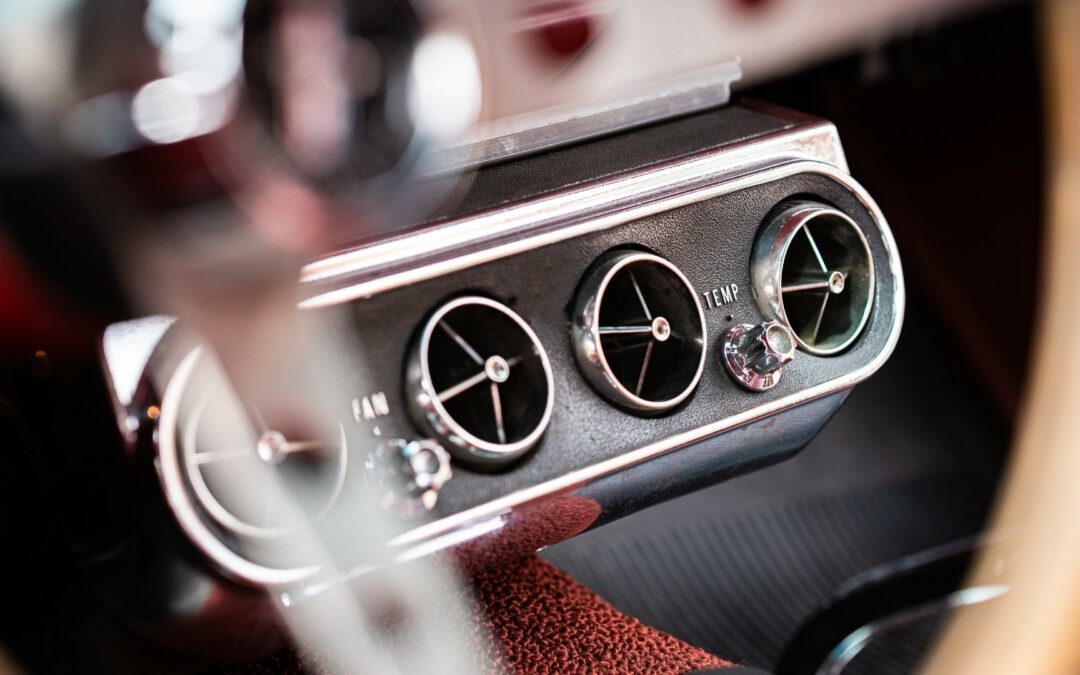 A brief history of the vintage AC systems in automobiles

A brief history of vintage AC systems in automobiles Air conditioning is a vital car system that cools the interior air compared to the hot exterior air. It creates a cool and fresh environment for the occupants. In addition, AC stabilizes the temperature of the...